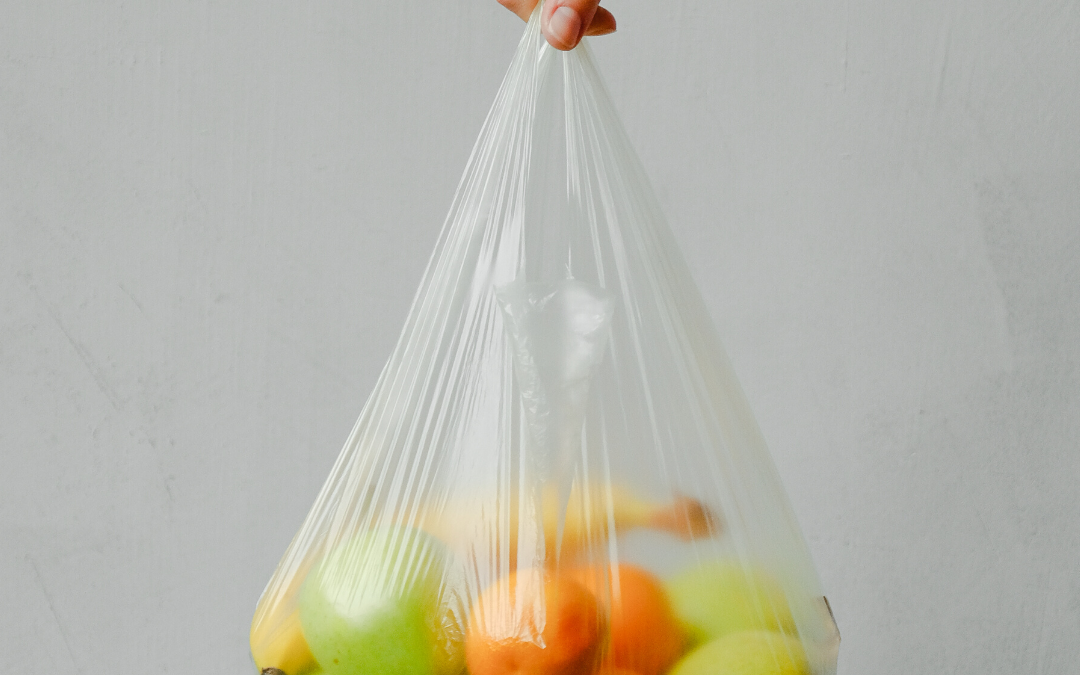 Czech Republic has one of the highest uses of microtene bags in the European Union. The smaller plastic bags are normally used to bag produce and other small items like meat or baked goods.

If the proposal is approved by the MEPs, supermarkets and stores would have to include a warning by each roll of plastic bags telling consumers that the use of these bags is harmful to the environment.

“In supermarkets where microtene bags are freely available, such as fruit and vegetables, there would be a warning like cigarettes, meaning that microtene bags are harmful to the environment and the customer should consider whether to take them,” Jana Soukupová told Seznam Zpravy.

The proposal is part of an amendment to a law on waste and packaging on Wednesday. Authorities hope to increase sorting and recycling measures as well as meet European obligations to reduce landfill waste; the country must reduce all municipal waste y 60 percent in ten years. Officials will vote on the measure on Wednesday.

The initiative was inspired by Sweden’s model. In Sweden, shops are obliged to educate consumers on the impact of plastic bags. As a result, consumption decreased.

“As part of the initiative, we would like to solve the problem educationally, which in our opinion is a better way than choosing a restrictive form of solving this problem, “Hana Fořtová, told Seznam Zpravy. She’s the founder of Frusack, which produces ecological bags called frusacks.

In Czech Republic, data shows that one person will use about 300 to 400 microtene bags a year. If Sweden’s model is any indication, microtene bag usage could be reduced by 350 million bags, one spokeswoman said.